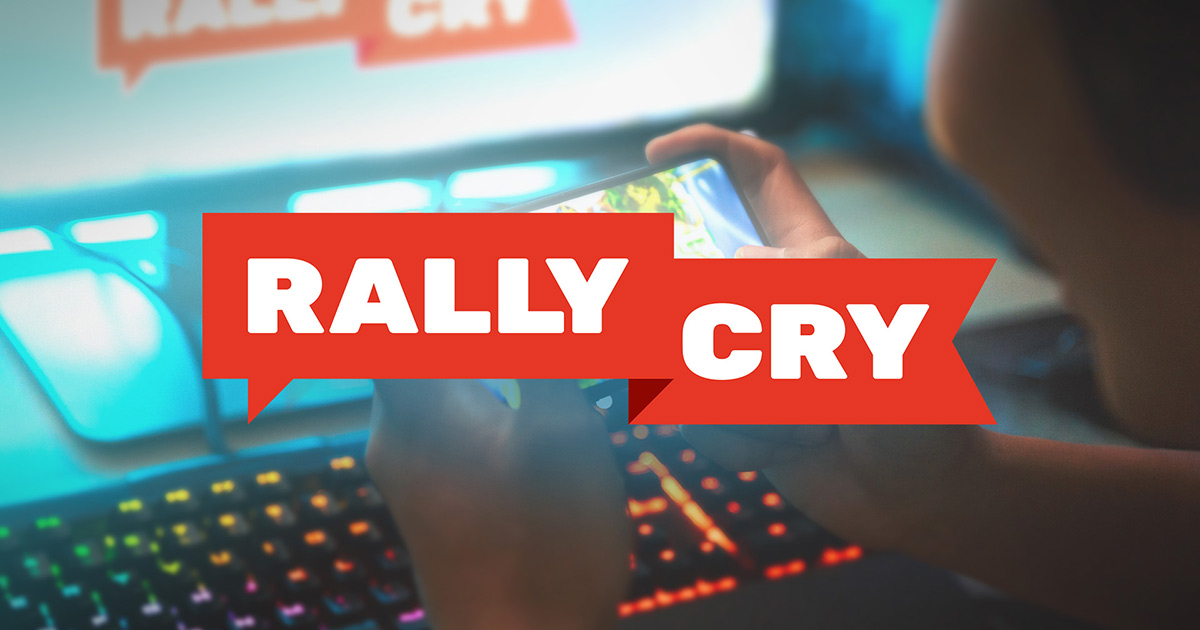 ‍Irvine, CA, March 26, 2020 -- Rally Cry, the company that will bring organized gaming programs to players of all ages and skill levels across the nation, announces that it has raised a $1.2M seed round led by Mike and Amy Morhaime (Blizzard Entertainment co-founder and former VP of global esports for Blizzard, respectively), Kevin Lin (co-founder and former COO of Twitch), Marc Merrill (co-founder and co-chairman of Riot Games), and a host of others.

"There’s a tremendous opportunity to serve the millions of non-professional gamers out there looking for a more organized way to connect, play, and compete with each other,” said Tyler Rosen, Rally Cry co-founder. “There are numerous organizations supporting the professional esports scene, and we’re excited to be the organization that serves everyone else.”

“We’re thrilled to have the support of Mike and Amy Morhaime, Kevin Lin, Marc Merrill, and all of our investors,” said Adam Rosen, Rally Cry co-founder. “Their experience building and supporting global gaming communities is invaluable. We look forward to leveraging their collective wisdom as we launch our programs this year and beyond.”

For more than a decade, Rally Cry cofounders Adam and Tyler Rosen have been connecting people through social gaming experiences. Their first startup, Tespa, which was founded in 2010 and eventually acquired by Blizzard Entertainment in 2013, established the first collegiate network of its kind. With over 1,200 participating colleges across the country, Tespa had more than 100,000 active students and more than 1,000 sponsored university events each year. At Blizzard, the Rosens were also responsible for some of the industry’s most important competitive events, including Heroes of the Dorm, which was the first live telecast of a collegiate esports event on ESPN. They were also part of the leadership team that oversaw esports at BlizzCon, the company’s annual convention that hosts more than 37,000 live attendees and over 10 million global broadcast viewers, and led business strategy & operations for Blizzard’s global esports.

“Adam and Tyler are experts at creating both professional and grassroots programs to support players from around the world," said Blizzard co-founder and former CEO Mike Morhaime. “With Rally Cry, they are filling a very important void in the gaming landscape.”

The Rosens added, “We believe video games are a force for good, and we’re excited to finally announce Rally Cry. We look forward to sharing more details and specific programs in the very near future.”

Today, we're excited to announce that Rally Cry is partnering with Riot Games to power the North America Challengers League

Rally Cry partners with Riot Games to run and operate their CVAL South region for the 2022-2023 season!