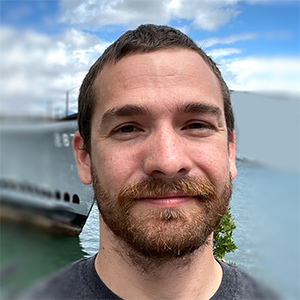 Adam Mierz has been deeply rooted within the esports industry for over 10 years. He started off as a professional gamer early in his career and eventually took his passion in competitive gaming to game studios where he built multiple global esports programs. During his 4 years at Hi-Rez Studios and over 5 years at Blizzard & Overwatch League, he focused on league operations, administration and product management. 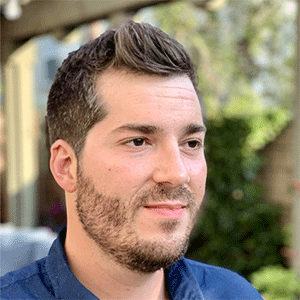 Adam has been a leader in esports for over a decade. Adam cofounded Tespa in 2010, which has grown into the world's largest collegiate esports network. After Tespa was acquired in 2013, he spent the following 6 years at Blizzard, where he co-led global business strategy and operations for Blizzard Esports and also spearheaded many industry-defining projects like Heroes of the Dorm, BlizzCon, Fireside Gatherings, and Blizzard Arena. Beyond games, he loves to cook, sail, and explore the world. 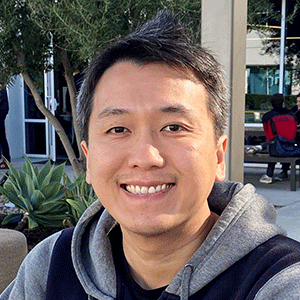 Andy is spearheading back-end and API development for Rally Cry. Before this project, he worked as a Senior Engineer II at Blizzard Entertainment, building a slew of technology products and services used by internal teams and millions of players across the world. His projects include the Blizzard Launcher, a variety of mobile companion apps, forums, authentication services, and Blizzard's Esports Platform and API. He loves dogs and StarCraft: Brood War. 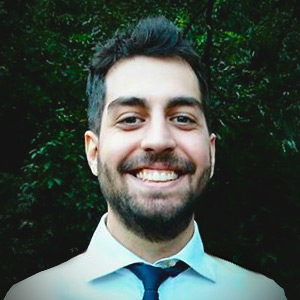 Gabriel, who lives in Brazil, is an esports fanatic, community enthusiast and usually prefers gaming over sleeping. He is serious about competing and has hosted over 400 tournaments to date, prioritizing player experience above all else. He likes to facilitate gaming experiences that build meaningful connections between players all over the world. 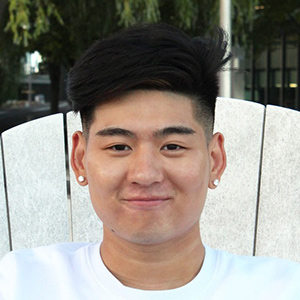 Also hailing from Canada, Henry serves as our Front End Engineer and works with our development team to help ship out exciting new features. Before Rally Cry, Henry was an avid hackathon enthusiast and managed his University's Dragon Boat team in his spare time. He grew up surrounded by competitive games and is now bringing his immense passion to our platform. 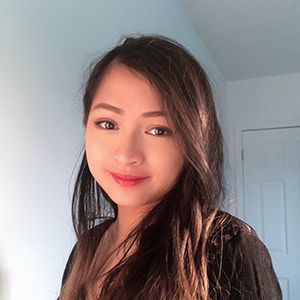 Hailing from Canada, Janet is currently studying her final year at YSDN as a design student. She serves as the team's graphic designer and supports UX/UI design efforts. Before Rally Cry, she interned at FCB/SIX and is also currently working at York University as a graphic designer. During her spare time she plays Valorant & League of Legends, binges Netflix, and loves to go on food adventures. 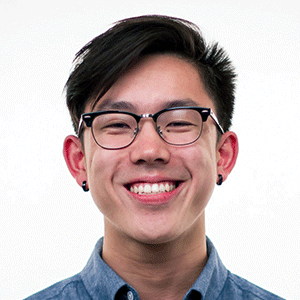 Kevin serves as the team's resident Product Designer across technology and experiences. He worked at Blizzard for five years as a product manager for Tespa’s community program, which supported hundreds of student leaders and communities around the world. Kevin also teaches project management at UC Irvine, snowboards every weekend, and has a deep love for human-centered design and hand-brew coffee. 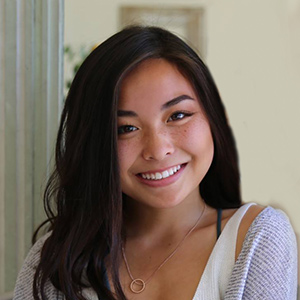 Originally from NorCal, Lillian is currently pursuing a B.S. at USC’s Iovine & Young Academy. She serves as the team’s primary graphic designer and contributing UIUX designer, and prior to Rally Cry she interned at Blizzard Entertainment. In her spare time she captains her school’s competitive figure skating team, and enjoys Overwatch, cooking and making music. 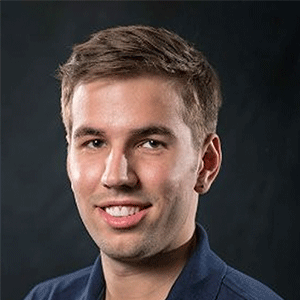 Logan serves as our Product Lead across technology and experiences. Before Rally Cry, he worked at Blizzard Entertainment as a Product Manager for the Esports and Broadcast teams, and was the commissioner of all collegiate competitive leagues and operations. In his free time, he studies front-end development and destroys worlds in Path of Exile. 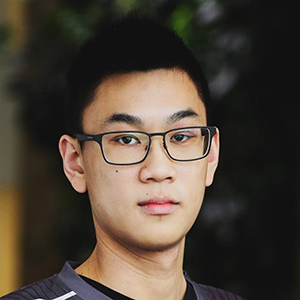 Hailing from Canada, Martin serves as our Operations Producer to drive all project management efforts with our partners and Operations team. Prior to joining Rally Cry, he managed multiple North American collegiate esports communities for 3 years all the while finishing his university degree. He loves watching Formula 1 and playing a variety of sports such as volleyball and rock climbing 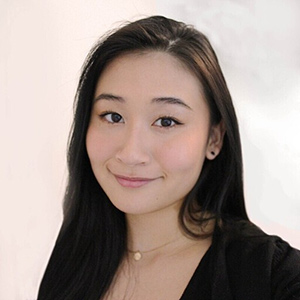 Born and raised in Toronto, Rachael is a senior in the Joint Program of Design at York University and Sheridan College. She works primarily as a UI/UX Designer, with a sprinkle of Graphic Design. Outside of Rally Cry, she is an Associate Product Designer at SurveyMonkey, professional bad dancer, illustrator, tattoo collector, and ramen enthusiast. 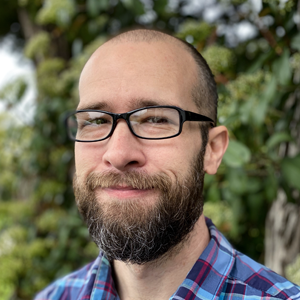 Also a Blizzard veteran, Sean leads our server infrastructure and client development. Sean started as a Game Master during the Warcraft: Burning Crusade expansion launch, and before long had automated most of his job. Blizzard offered him an opportunity to follow his passion, culminating in a career as an Engineering Technical Lead for the Service Technologies team. 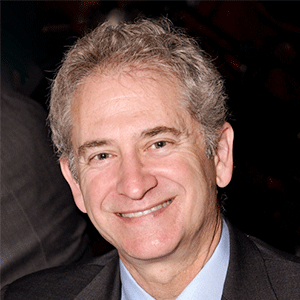 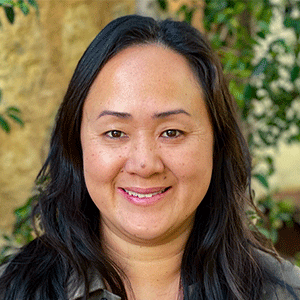 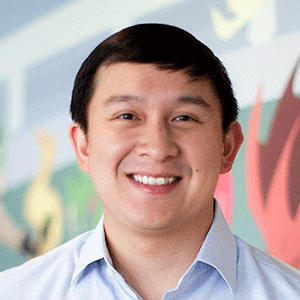 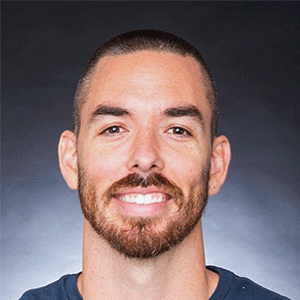 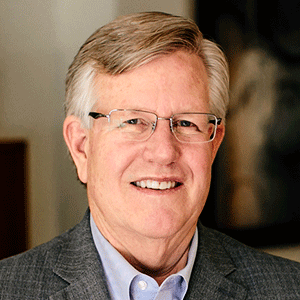 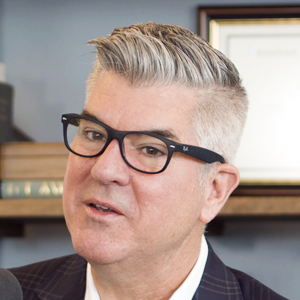 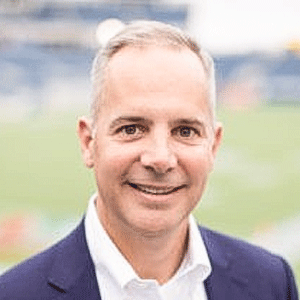 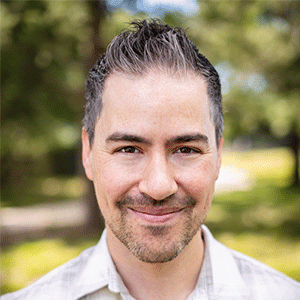