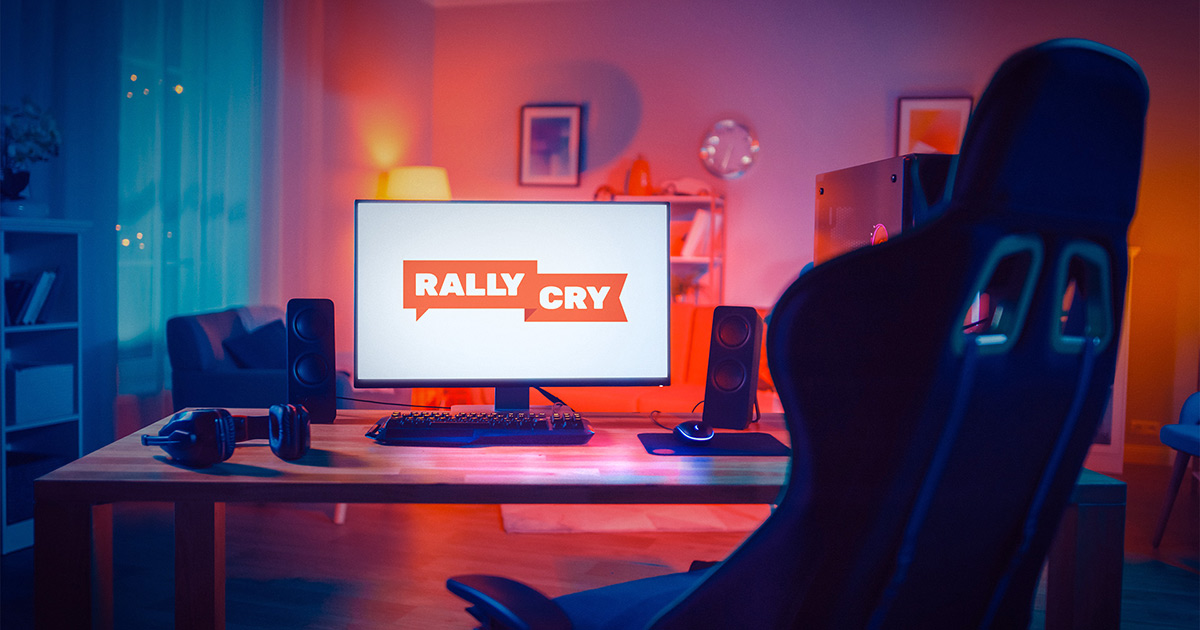 Games, and the friends we made through games, are a quintessential part of who we are.

My brother and I have played video games since we were kids. Growing up as twins, we were hyper competitive with each other, and naturally turned to games as a way to prove brotherly superiority. Without realizing it at the time, games played a significant role in bringing us together and shaping who we were. They were the catalyst for staying in touch with family across the state, for spending quality time with our dad, and for meeting new friends from all walks of life. They also helped us become better people by teaching us communication, teamwork, and leadership. Games, and the friends we made through games, were a quintessential part of our childhood.

That's why when we got to college we set out with a simple mission: to find other gamers on campus to connect and compete with. But to our surprise, no student gaming groups existed. StarCraft II, the sequel to one of our childhood favorites, was on the cusp of being released -- so we knew we had to change that! We soon founded Tespa, a collegiate esports organization which has become one of the largest in the world, to serve as a beacon for like-minded student gamers.

To our delight, students came out of the woodwork to participate. We still look back to our very first club meeting and remember folks slinking into the back of our meeting room, nervous (and a bit embarrassed) to join the “gamer” group. Some of them had moved to a new city for college and had no friends. Others were shy and had a difficult time putting themselves out there. Some just wanted to find others who shared their passion for video games. Soon they became a community. We saw lifelong friendships develop; some met their future spouses, some discovered a passion which led them into their future career, and others finally felt at home. We stumbled onto something profound and knew we had to share it.

That’s what brought us to Blizzard, where we spent years bringing people together through games. We witnessed students bridge seemingly insurmountable feuds with their parents through games in programs like Heroes of the Dorm. We saw guildmates meet for the first time at events like BlizzCon. We saw strangers meet at places like Blizzard Arena, drawn to each other by a jersey supporting their favorite team.

Today, over two thirds of the US population are gamers, but unless you have what it takes to play at the top level, opportunities to participate in meaningful ways are still few and far between. As an industry, we’ve done a wonderful job developing the professional side of esports, but we haven’t given the same focus to everyone else.

With Rally Cry, our team is changing that. We’re going back to our roots – where competing with friends and engaging with local community are more fulfilling than a trophy ever could be. Our mission is to serve everyday gamers by building opportunities for all ages and skill levels. We’re building esports for the rest of us.

We’ll be sharing specifics in the coming months, and we hope you’ll join us for the journey.

A developer's update on our partnership with Learfield and the launch of the LevelNext platform.

We are Rally Cry: a team of engineers, designers, entrepreneurs, and lifelong gamers on a mission to change how people connect and grow through gaming.